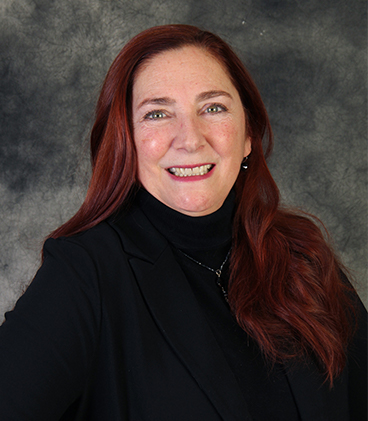 OlympiaTech Electric has appointed Seaen Kosmides as the company’s chief executive officer. Ms. Kosmides has been with OlympiaTech full-time since 2001 and has held the role of vice president for the last eight years. She brings a wealth of knowledge and a diverse background to her new role of CEO having strategic leadership experience that spans finance, investments, operations management, human resources, safety, technology systems, and entrepreneurship.

Seaen joined her brother Paul Kosmides as a co-owner and partner in the business in 2013, which was founded by their father George Kosmides in 1964. Paul Kosmides has served as president of OlympiaTech for the last 20 years and will continue to work in that capacity. He will also serve as special advisor to the CEO, supporting Ms. Kosmides as she transitions into her new role.

“I’m very excited to announce Seaen’s appointment as CEO” said Paul Kosmides. “I can’t think of a better individual to lead OlympiaTech into its next chapter.”

In addition to its CEO appointment, OlympiaTech announced that it will move forward as a woman-owned business as Ms. Kosmides recently became the majority owner of the company.

“This is a huge milestone for OlympiaTech that will allow us to fulfill our commitment to fostering diversity and will also allow us to better serve our client partners by helping them achieve their diversity and inclusion initiatives,” stated Seaen Kosmides.

Outside of her role at OlympiaTech, Ms. Kosmides is an active member of the National Electrical Contractors Association (NECA) and serves on the Minneapolis NECA Chapter Board of Directors. She is the chair of Women in NECA – Twin Cities, a group she founded in June of 2017 to engage, educate, and energize women involved in the electrical construction industry. Seaen is an active member of the Minnesota Subcontractors Association (MSA) and the National Association of Women in Construction (NAWIC) and also serves on the board of directors for her neighborhood association.